Perched upon the banks of Rivers Gambheri and Berach, the city of Chittorgarh boasts of a glorious Rajput history. Chittorgarh used to be the capital of the Sisodia Dynasty of Mewar. The most alluring factor of this city is the Chittorgarh Fort. Famous for the Jauhar that Rani Padmini and Rani Karnavati underwent during siege, the Chittorgarh Fort has seen a lot of valiant battles. The fort is the largest one in India, and attracts tourist in a large number throughout the year. Owing to the battles and wars the city has seen, some of the warriors even have their statues installed in the fort by Emperor Akbar. 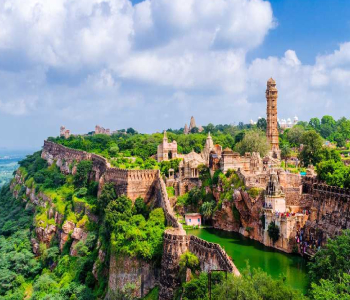 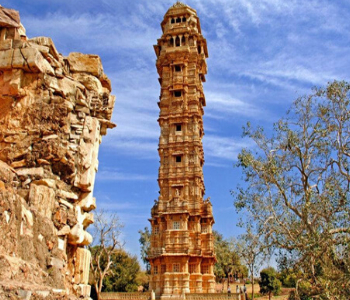 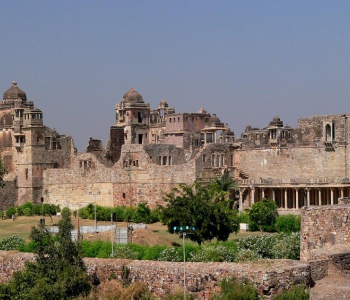 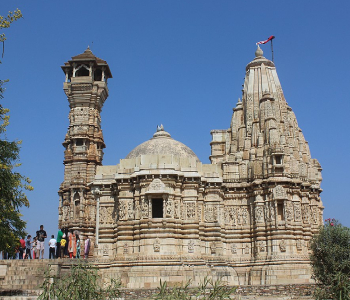 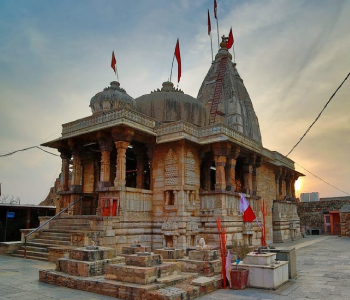 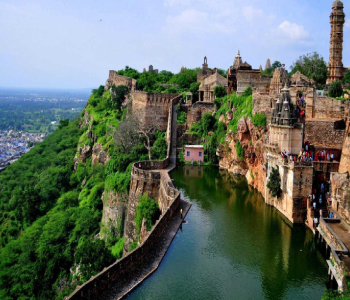 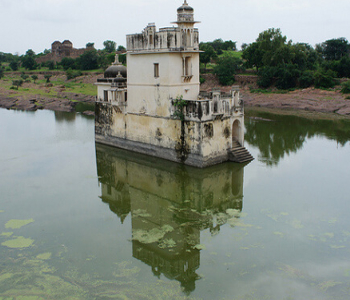 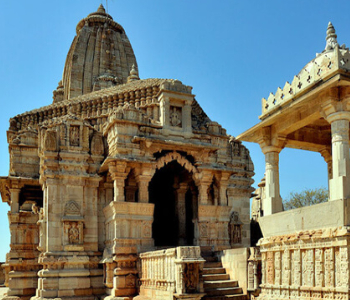