THE ROSE OF RAJASTHAN

Pushkar is one of the most ancient cities of India. Located in Rajasthan’s Ajmer district in midst of Aravali range, Pushkar is often called tirtha-raj, which literally means the king of pilgrim sites. It is also among the five pilgrim sites or dhams for people following Hinduism. There are several temples in Pushkar and the most famous temple is the Brahma temple, which is one of the few temples dedicated to Brahma in the world. Pushkar is also famous for the Pushkar Lake, which has 52 ghats. Pilgrims from across the country visit the lake to take a dip in its holy water. The sacred Pushkar Lake resounds with the chants and hymns from the 400 blue colored temples located on its banks. Pushkar is also called ‘the rose garden of Rajasthan’, because of the flower farming in and around the city. These flowers are exported across the world. Surrounded by hills, Pushkar is a popular destination among the devotees and tourists alike. 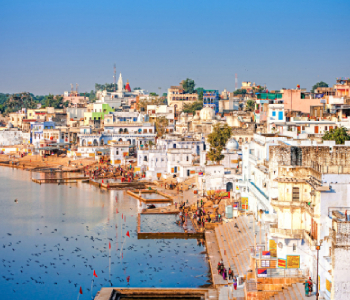 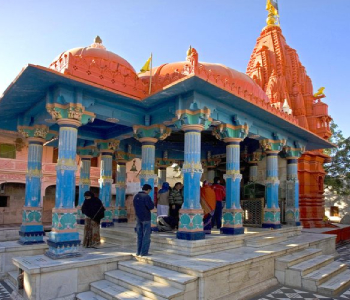 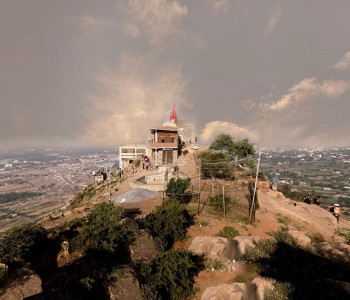 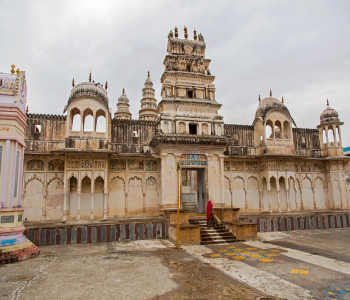 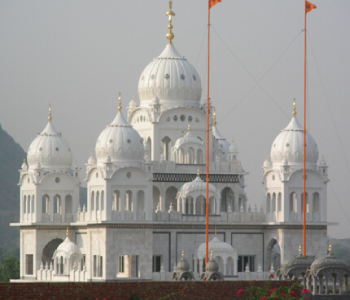 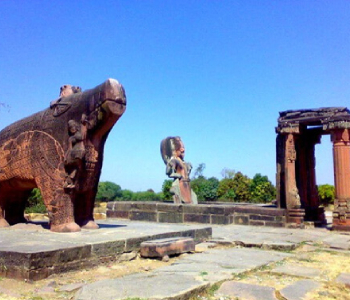 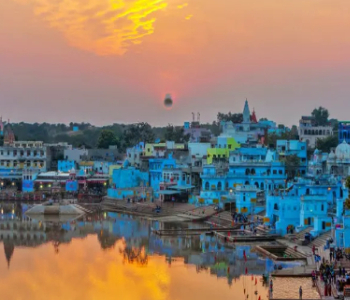 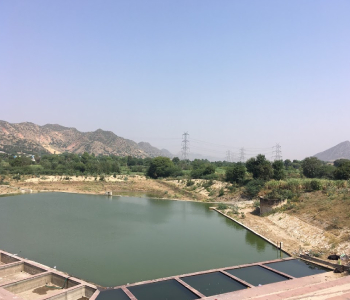 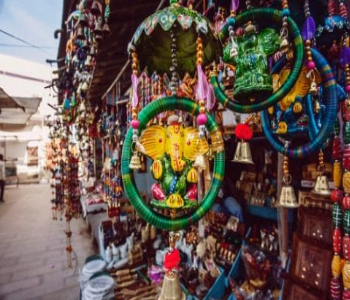